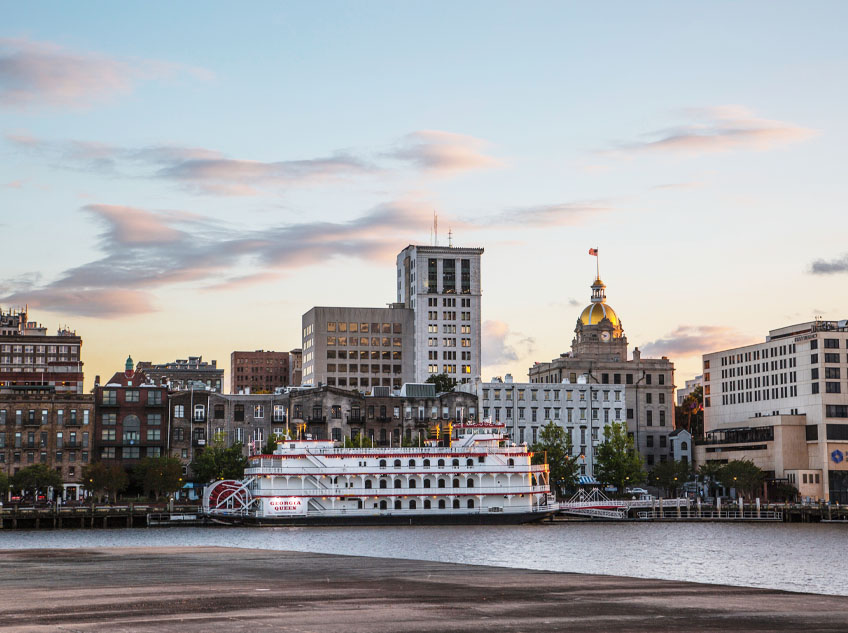 What Kind Of Pest Problem Are You Having?

Our Method for Each Visit

We call and/or email you about a week before the next appointment. You can respond with a quick note for your tech.

Your technician will explain what pest activity was found and treated for. Whenever possible, he will share practical tips for preventing future issues. You will receive a statement of the work performed for your records.

We follow the principles of Integrated Pest Management (IPM). Rather than mindlessly pumping loads of chemicals all over your house, we prefer to use a small amount of the best products in the right places. To create a barrier that will protect your home and family, the exterior will be treated on each visit, while the interior is performed by request. 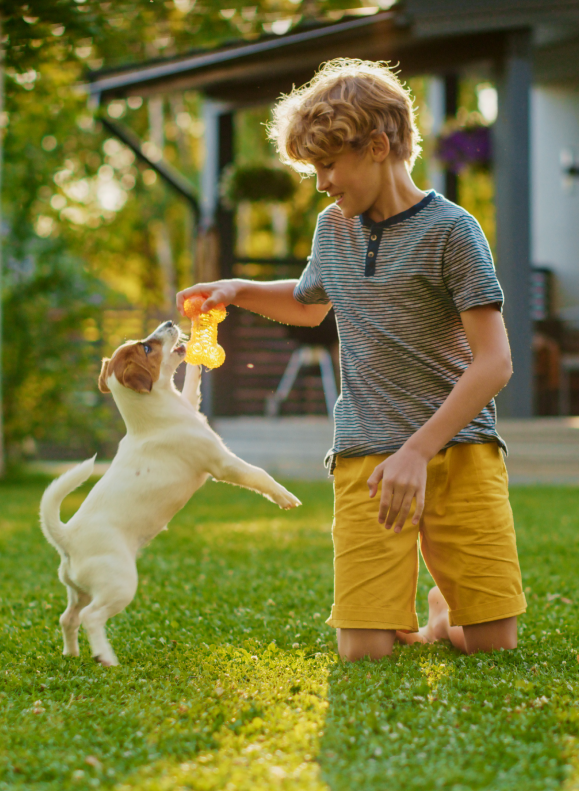 Other Cities
We Serve 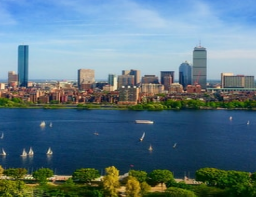 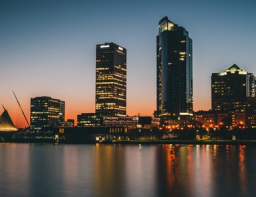 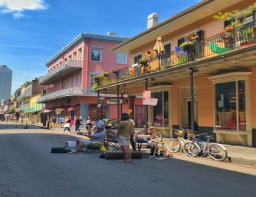 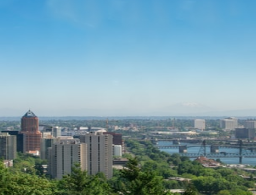 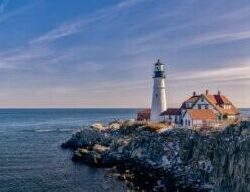 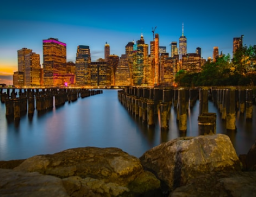 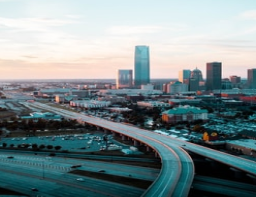 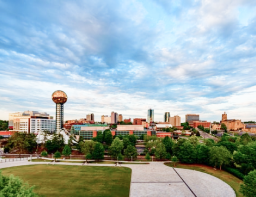 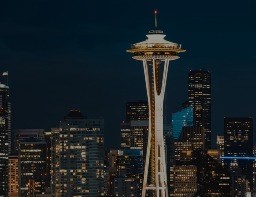 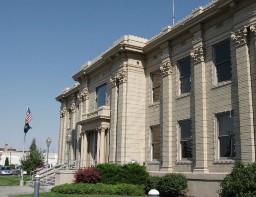 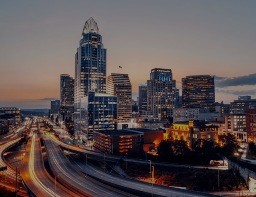 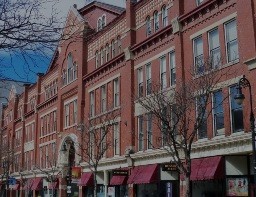 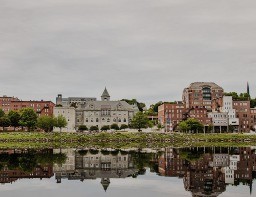 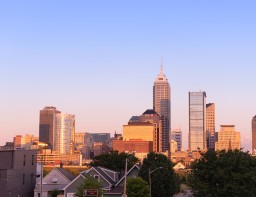 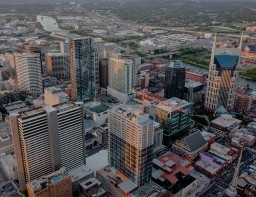 At Insight Pest Control Savannah GA, we pride ourselves on our effective, yet safe treatments for your home or office spaces. Whether you are worried about yourselves, your kids, your pets, or the environment, Insight Pest Control Savannah can confidently say that our treatments are not harmful. We are happy to service your house, as well as commercial buildings. We know pests, and we know that they do not discriminate when it comes to looking for a space to settle into. And it is our pleasure to offer our pest control service to the Savannah area.

Our technicians are highly trained in ridding your property of the most daunting pests around. Bed bug treatments, termite treatments, rodent control, ant control, mosquito control, and wasp nest removal are all services we offer that we want to take off of your plate.

We believe in true pest control, meaning prevention, as well as extermination. Nothing is more important to Insight Pest Control than our customer satisfaction. For that reason, we offer free quotes when you give us a call, and we help to plan out quarterly inspections so that you can feel safe and comfortable knowing that your home is in good hands.

What People Think About Us

"I am a business owner myself and it's nice to come across other businesses who actually care about their customers. Insight Pest Solutions has been exceptional."

"I have used Insight Pest Solutions for two years and have been very happy. They communicate very well, are on time and very professional. I have noticed a huge difference since I started using them. "

"I am very happy with the service and especially with the lack of bugs! It works!" 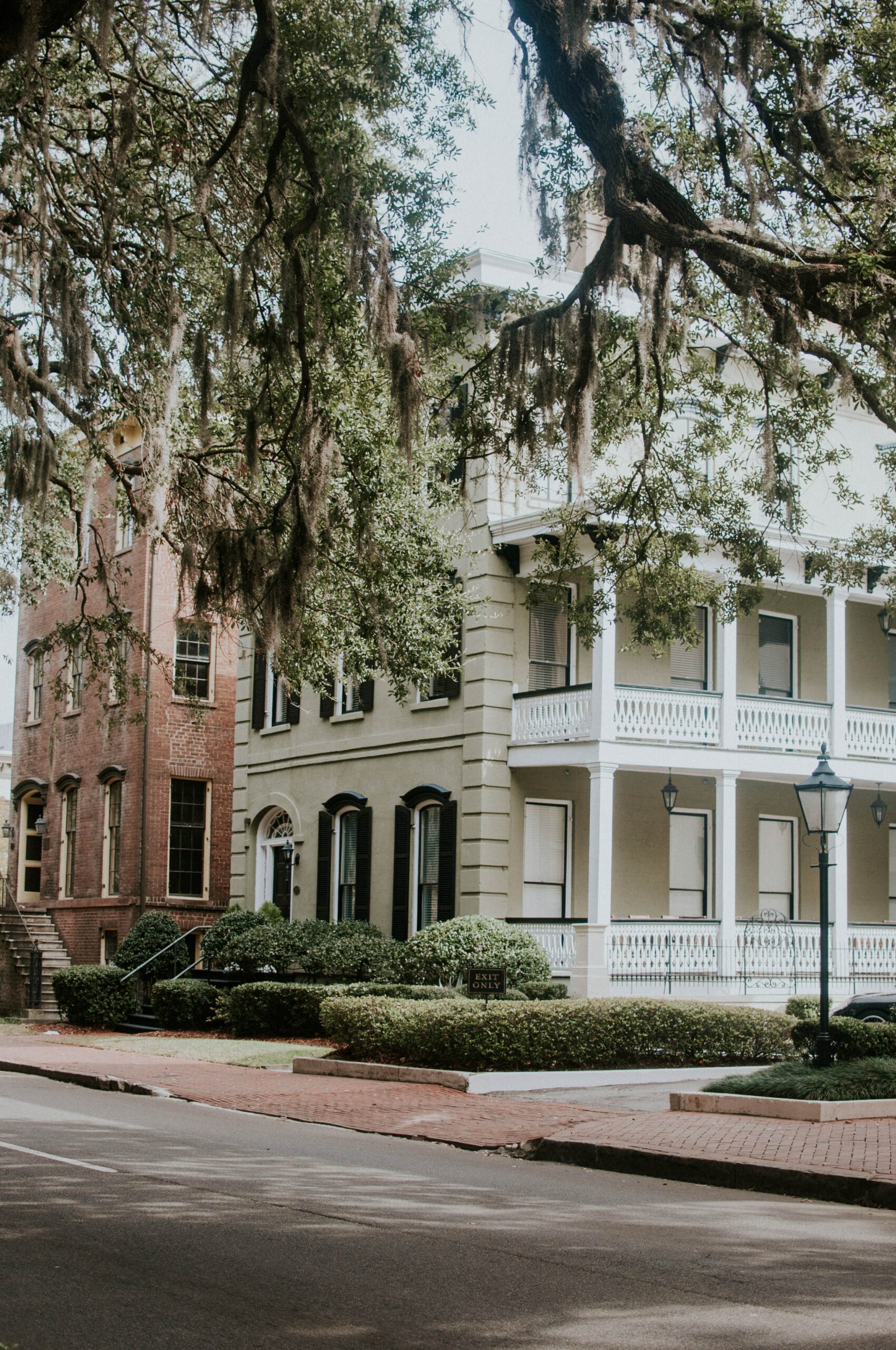 The history of Savannah, Georgia predates that of the United States itself. The earliest recorded history of Savannah began in 1733 when General James Oglethorpe brought a ship called “Anne” to the Savannah River. Savannah was the first city established in all of Georgia. Unlike many of the first settlements in the United States, Savannah was able to flourish due to the friendship between the settlers and the local native tribe called the Yamacraw.

Later down the road, in 1820, half of the city of Savannah was burned down, and one-tenth of the population was killed from the outbreak of yellow fever.

In the 1950’s, post Civil War and Great Depression, a group of women made it their mission to begin preserving the historical building of Savannah. Now, there is an entire district in Savannah that is considered one of the largest historic landmarks in the country!

Savannah has become quite the attraction, and has drawn in more than 50 million visitors in the last ten years. People travel far and wide to admire the incredible architecture, the carefully-crafted ironwork, and to experience the essence of southern hospitality.

While the top recommendation would be visiting the Historic District, it is also important to take advantage of the shopping, art museums, tours of the town (including ghost tours, if you’re into that!), and picnics in the parks. Savannah’s beaches and gardens are known to draw visitors back in for more than one trip. Even more notorious is Savannah’s cuisine. If you enjoy southern comfort food, look no further than this lively town. Not only are Savannah’s city streets loaded with incredible, award-winning restaurants, but there are also notable breweries to stop by and unwind at. A small-town feel in a big city, Savannah cannot wait to have you. This city is guaranteed to impress its visitors time and time again. 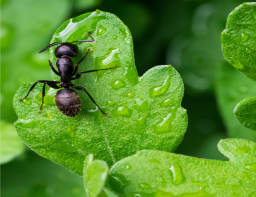 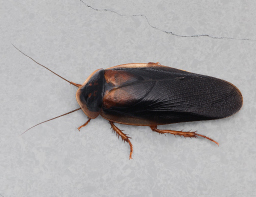 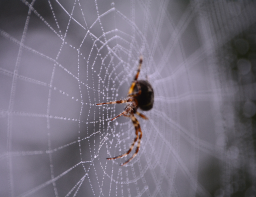 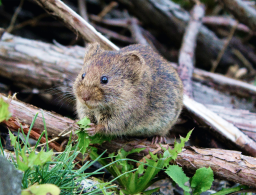 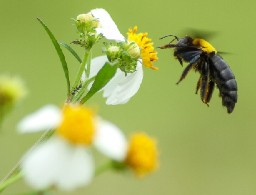 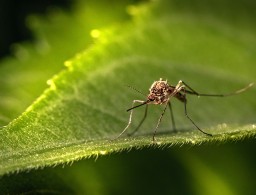 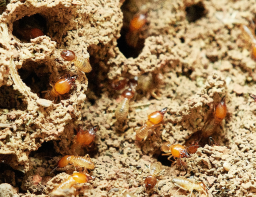 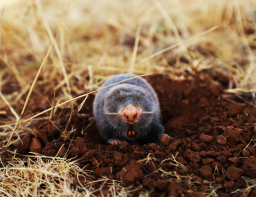 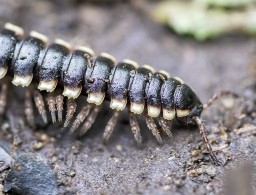